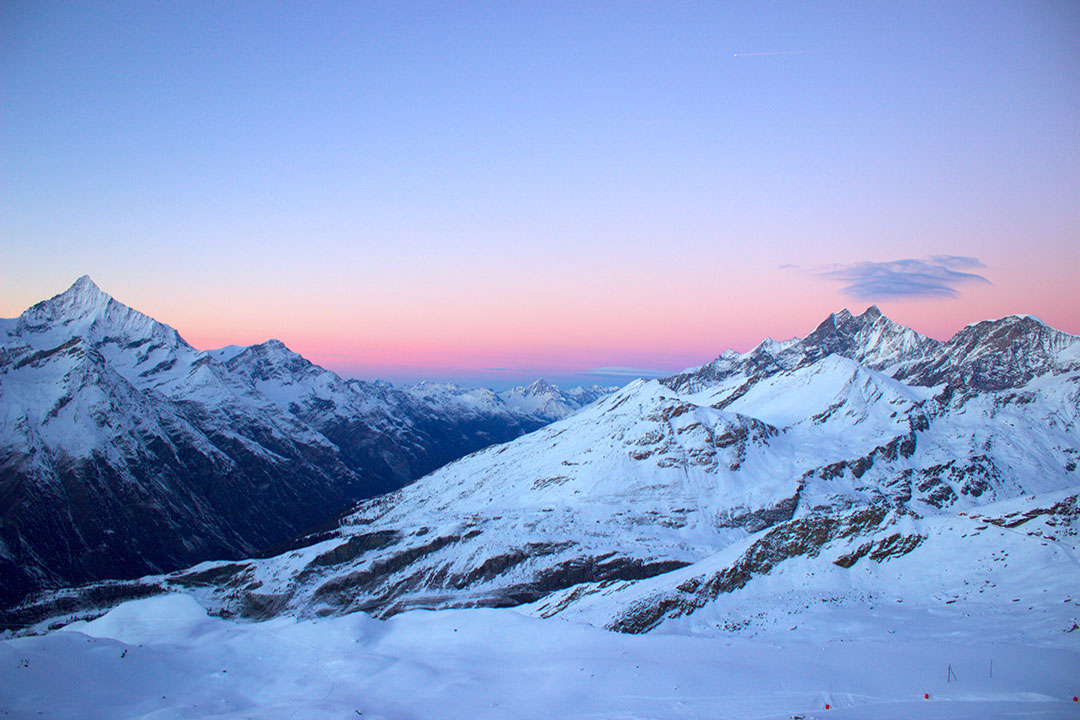 Let’s get something straight, before I harp on about how beautiful the Swiss Alps are… because let’s be honest, I’m going to by the end of this post (cos they’re awesome!).

I AM TERRIBLE AT SNOW SLEDDING.

Dog sledding; nailed it. Sky diving; no worries. Zip lining; walk in the park. But snow sledding, my god, I nearly killed myself twice.

Okay so, back to the beginning. I went back to Switzerland just before Christmas in 2014, because I’ve visited in the summer time and it’s one of my favourite destinations. Plus there’s snow; my latest obsession. I’d done all the touristy things like Christmas Markets and beautiful Jungfrau Mountain (which also nearly killed me…Switzerland! I want to live in you, why are you doing this to me?!). Anyway, it was time to hit the slopes…and hit them hard I did.

I’m not too crash hot at snowboarding (pun intended), so I thought snow sledding would be a safer option as you’re basically already on the ground. I hired a sled and headed up the mountain.
– Cue pretty scenery statement – Literally, the weather could not have been more perfect. It was freezing cold, but a brilliant blue sky fell as a spectacular backdrop to the majestic Matterhorn (aka Toblerone Mountain!). 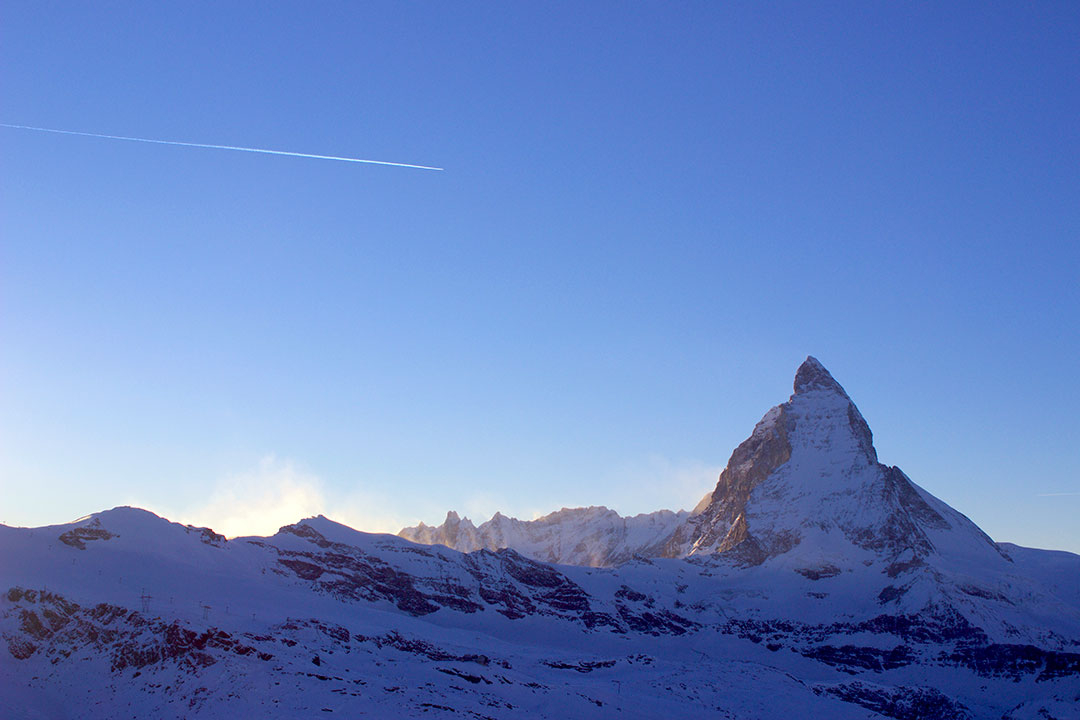 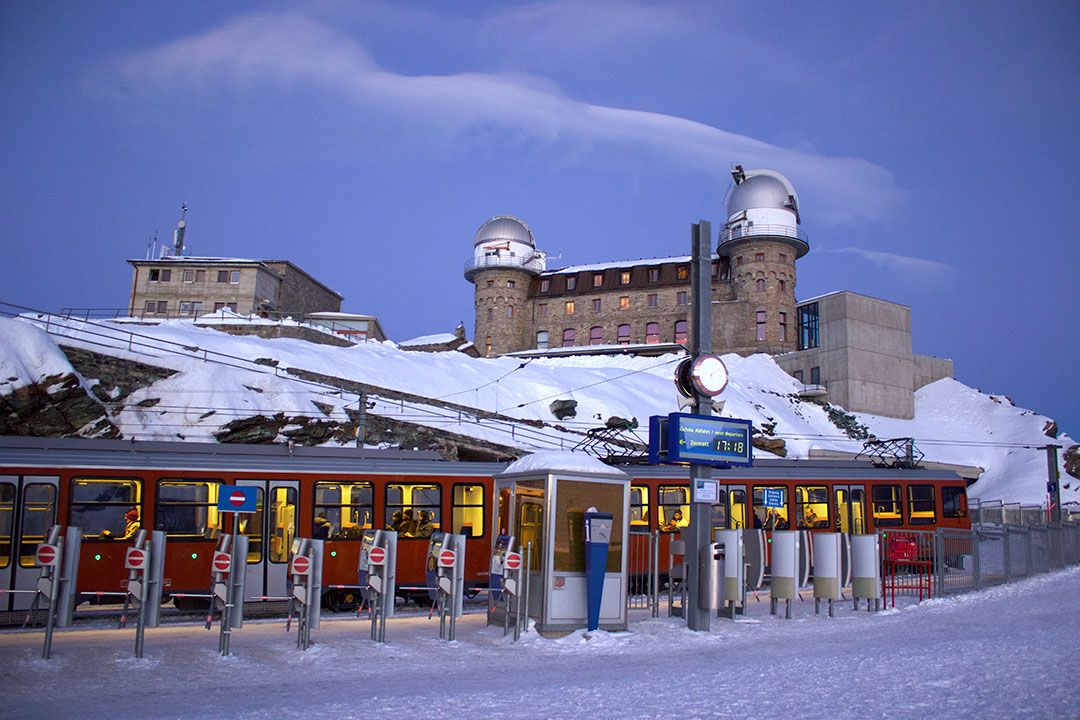 At the top of the snow sled run were heaps of children, and I (wrongly) assumed this was the easy track. I mean, if 6 year olds can do it, surely a 25 year old can manage…right? Wrong. In hindsight I wish I’d pressed record on my GoPro on the first run because it was a spectacular disaster. I waited for everyone to start down the mountain, and before the next train ride of people arrived, I stepped up to the mark. It started off easy, but sure enough the bends became sharper, and of course there’s no safety fences because, you know, who needs safety when you’re flying down a mountain on a plank of wood… 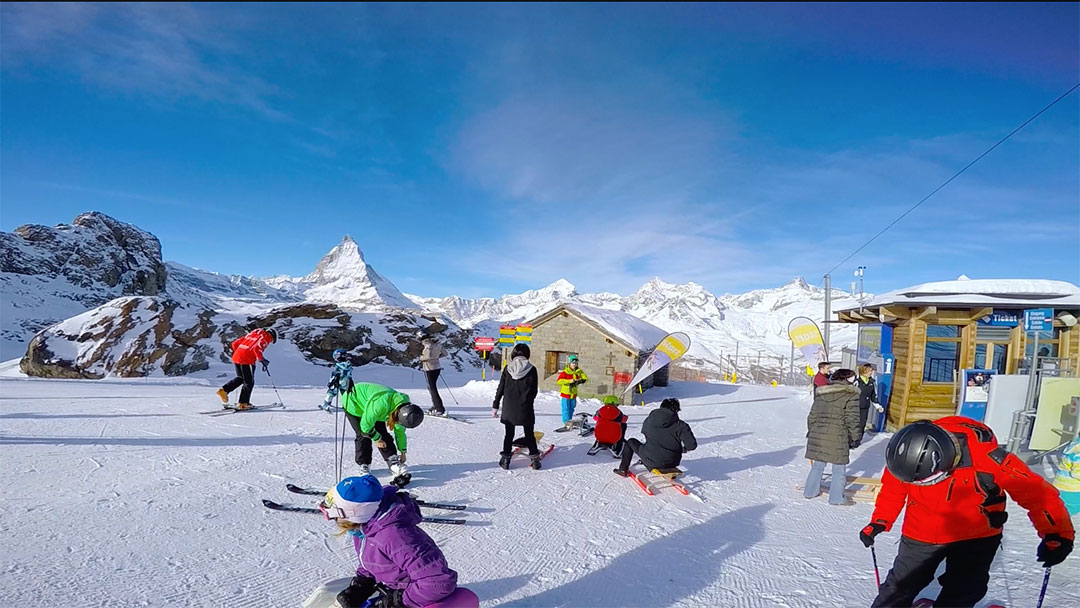 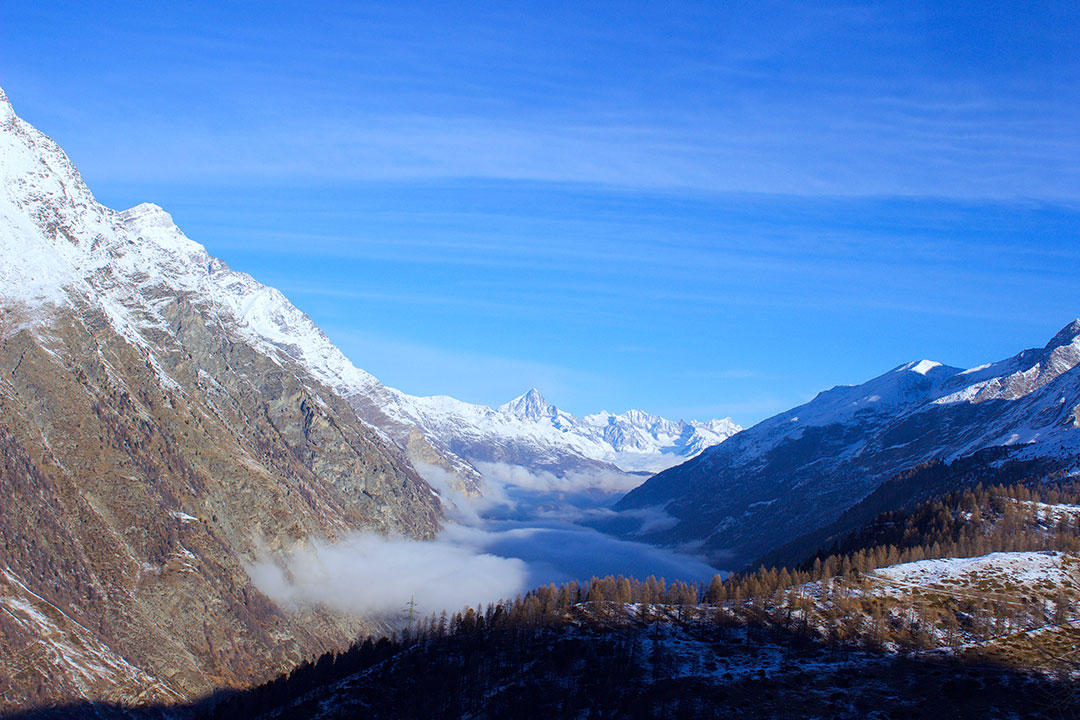 As young children flew past me, head first, I struggled to keep on the track. Before long, death trap numero uno was upon me. Nothing particularly special about this one, just that I was going too ‘fast’ for the sharp bend, and rather than take a flying lesson, I jumped off my sled at the last second, almost collecting two other people.

Back on the metaphorical horse and off I went again, taking in the scenery as I slid down the mountain. Before long, the finale was ahead of me; a steep hill to the finish line, with a really inconvenient bend at the bottom. Turns out it’s fairly hard to turn at the last minute after going down a hill, who knew?! Oh, and there was a lovely plastic safety fence waiting for me this time. I ploughed straight into that fence, feet first, conveniently getting one foot stuck inside a plastic hole, followed by projecting myself into a hot mess of fluro orange plastic rope, freezing snow, and expensive electronics…none of which recorded my ridiculousness!

I hyper-extended my left ankle and hobbled sheepishly towards the exit, not before missing the path and falling knee deep into half a metre of powder snow…
I was fairly defeated at this point and decided to call my Mum back in Australia. Although Mum wasn’t overly impressed at my injury, only 3 days into my month long solo adventure on the other side of the planet, I convinced her I needed to try again… because “no one would believe me if I didn’t have GoPro footage!”.

I successfully made it down the slope two more times, albeit a lot slower, and managed not to fly off the cliff, or take out any more fences. Two people I’d made friends with on the train were not so lucky… that same turn I nearly went off saw them dive off at the last second as well…but neither held onto the sled. Needless to say, that sled was a goner!

After my fun in Zermatt, I think I’ll go back to being shit at snow boarding instead. That hurt slightly less…

Do you have a disaster snow experience? Have you ever tried snow sledding before? 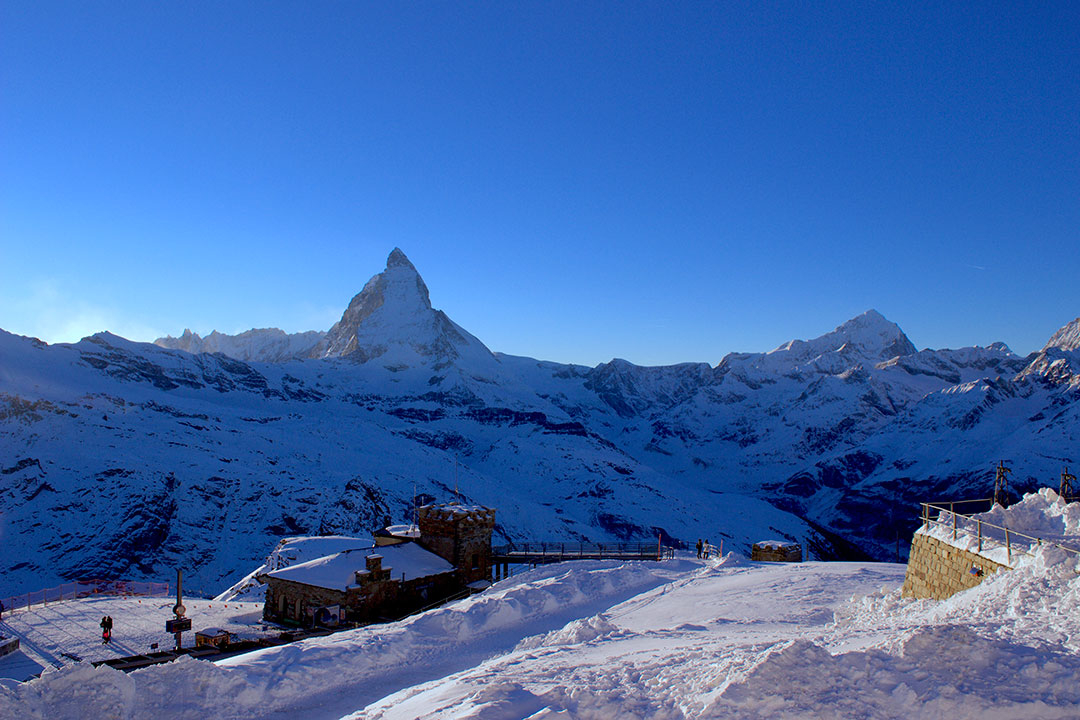 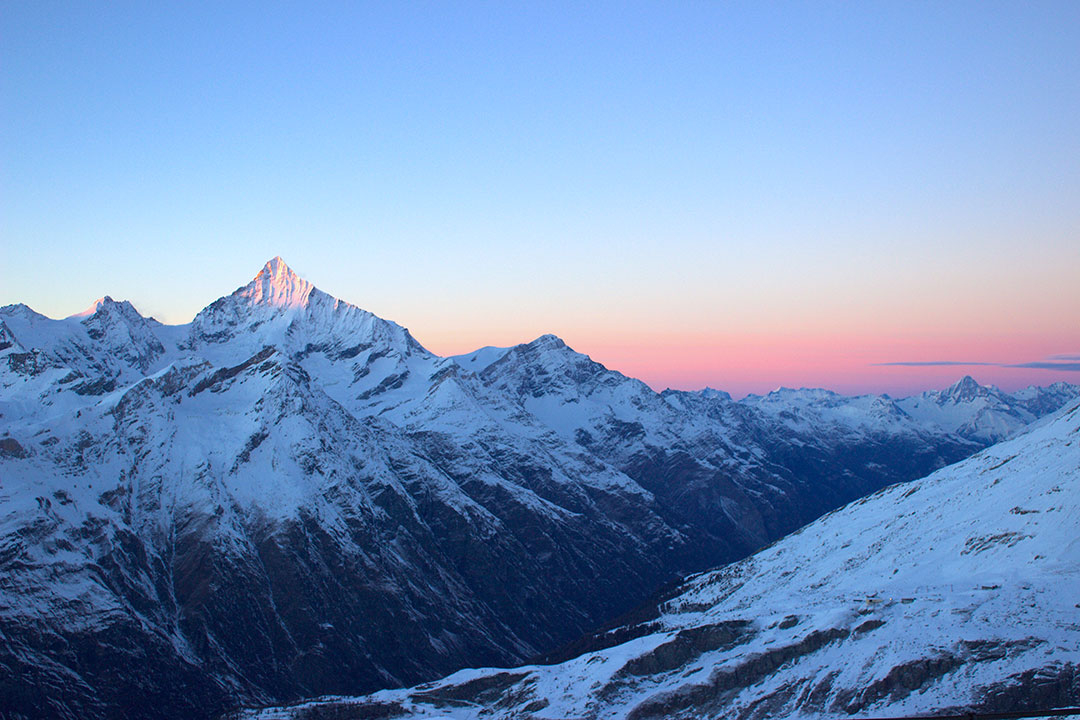 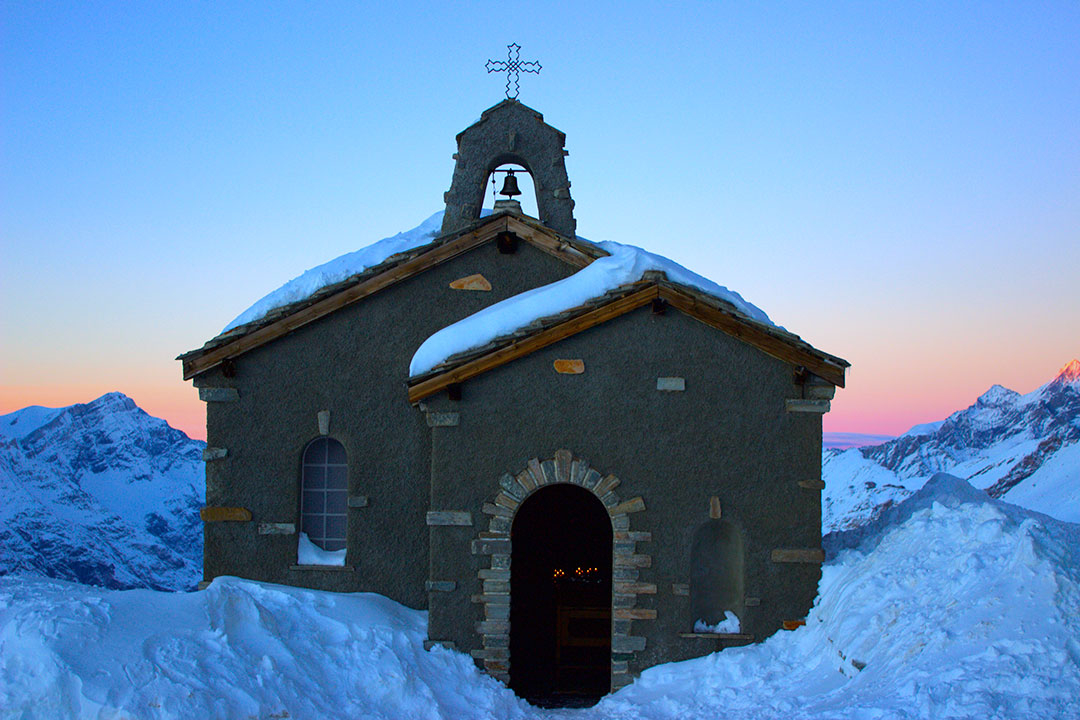